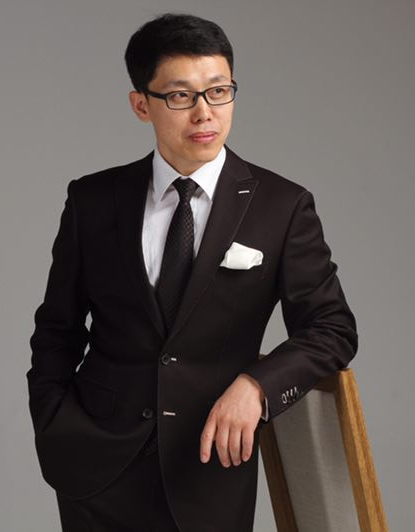 Started to learn tailoring and sewing in my mother’s tailor shop when I was 13 years old.

Got the bachelor degree of fashion design in

Beijing Institute Of Fashion Technology in 1999.

As the costume pattern designer of MHM Costume Company during 1999 to 2006.

Participated in the design of admission program for Beijing Olympic Games in 2008.

As the director of the pattern design in the“very beautiful” fashion show at the Beijing Paralympics Games in 2008.

Got the master degree of pattern design and pattern making technology in 2009.

Participated in the national primary and secondary school uniforms clothing molding design in 2010.

Constructed demonstration base of practical teaching in BIFT from 2009 to 2012.

Directed students to participate in lots of domestic and international fashion competitions and obtained the outstanding results from 2009 to 2013.

Participated in the costume design of APEC Leaders’ Meeting in Beijing, 2013.

Member of Hongkong Couture Menswear Pattern Design Project from 2014 to 2015.

Be scheduled to work in Tibet in the second half of 2017.