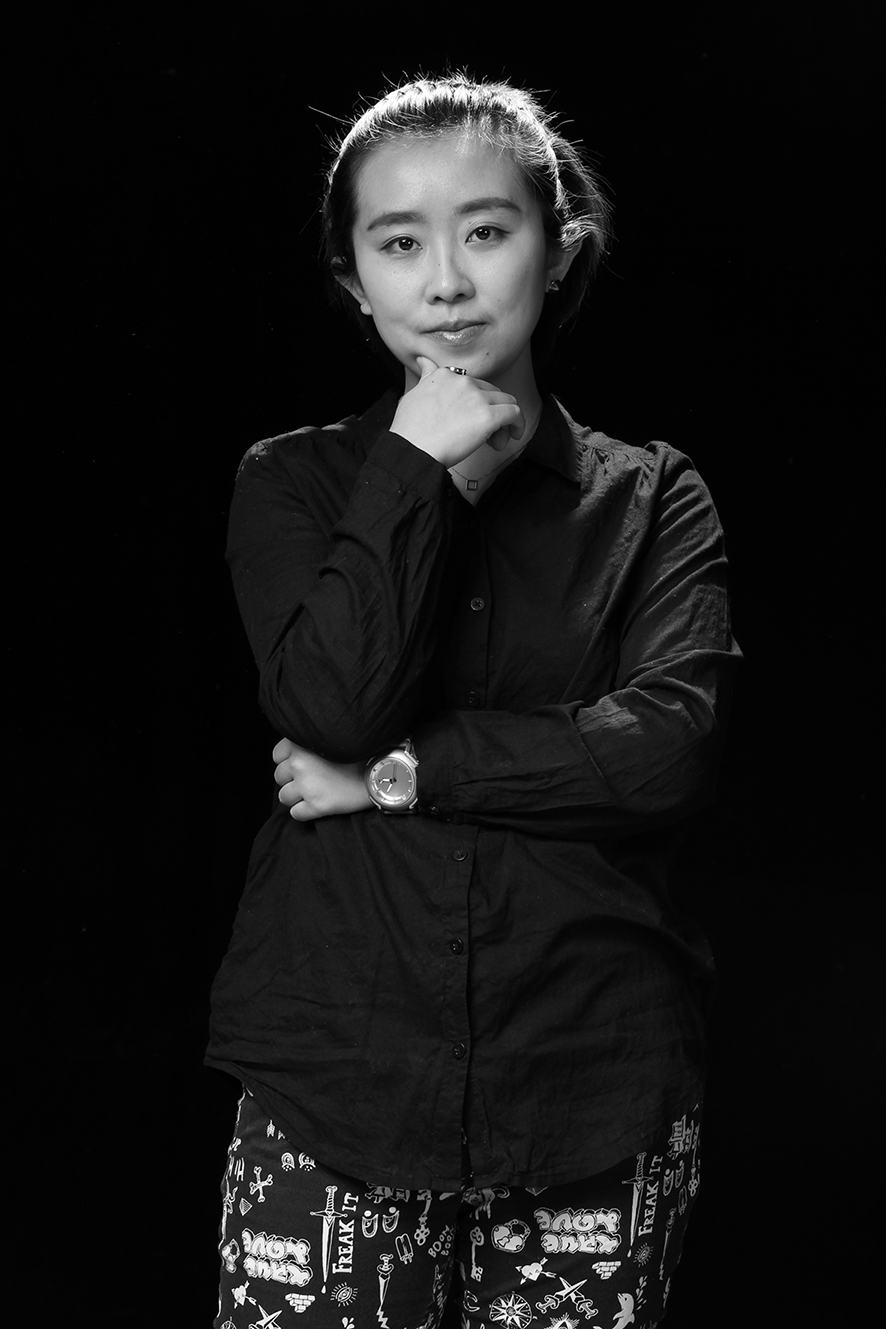 Professor Song Xiaowei has completed her bachelor and master program in Central Academy of Fine Arts with the Product Design as her major. Now she is serving as a teacher in School of Fashion Art and Engineering of Beijing Institute of Fashion Technology, and she is mainly engaging in the work of product design and development, and fundamental research of design. The involved field includes wrist watch, glass, long play turntable, tone arm, bathroom product, kitchen and etc.

She has been awarded as one of top 10 Excellent Youth in Design Industry of the 12th Dragon Design Foundation Award. Her works repeatedly won the Red Star Award of Chinese Design Exhibition, Chinese Industrial Design, Chinese Design and Manufacture Award. The works were selected into international horologe and jewelry exhibition in Basel, Switzerland for continuous two years, totally obtained four patents for appearance design, six new-type patents for practice and one patent for innovation.

She involved in field of wrist watch design in 2002. And over 30 relevant products have been developed. Design and development of special watch for China South (North) Pole scientific investigation was collaboratively completed. The products experienced the 30th time of South Pole scientific investigation. It is a special watch for polar region which can resist -60 ℃ temperature. And she was noticed and interviewed by vice premier of the State Council – Liu Yandong. The watch was also exhibited and introduced deeply in news channel of CCTV. Deep diving watch for ‘Jiaolong’ manned submersible was collaboratively completed which is the first autonomously researched, developed and designed diving watch for scientific investigation. It experienced practical outboard investigation in deep sea of the western pacific. And it has been the pioneer in the world.

Advanced tone arm is the shortage of national audio-video products. The spheroidal single-point-silence balance tone arm which was cooperatively completed changed the balance way of traditional tone arm. It was creation and breakthrough of structure and material technique in this field. The huge improvement of production efficiency and decrease of cost made this product obtain a patent for innovation.