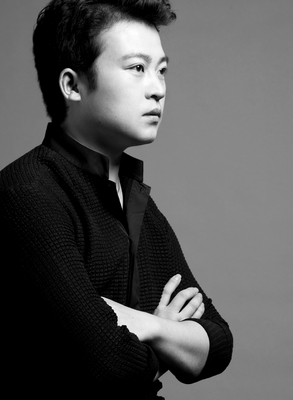 Win a scholarship,Master graduate from the Institute  European of design(Italy IED)

•    In 2006 participated in work of teacher of Beijing Institute Of Fashion Technology Conference.

•    In 2009 to participate in the "60 anniversary of the National Day Parade" design scheme of clothing.