At the opening ceremony, 98 figure skaters and amateurs, including Sui Wenjing/Han Cong, Peng Cheng/Jin Yang, Jin Boyang, Yan Han, Chen Hongyi, Lin Shan and An Xiangyi, performed "My Motherland and I". The costumes of the performers are all designed and supervised by the teachers and students of Beijing Institute of Fashion Technology. Professor Sun Xuefei, Professor Liu Li,Zhang Chenglai, Zhao Yajie and other teachers, after receiving the design task, overcame the difficulties and worked together with high efficiency, and finally presented the perfect clothing design effect to the 6th National Ice and Snow Sports Event, helping the skaters display brilliant performance on the ice. Accompanied by the song "My Motherland and I", 98 performers showedthe five events of figure skating: men's single skating, women's single skating, double skating, ice dancing and queue skating. They displayed the unique beauty of figure skating to the guests and more than 3,500 spectators, showed their patriotic feelings and expressed their blessing to the 70th anniversary of the founding of the People's Republic of China. 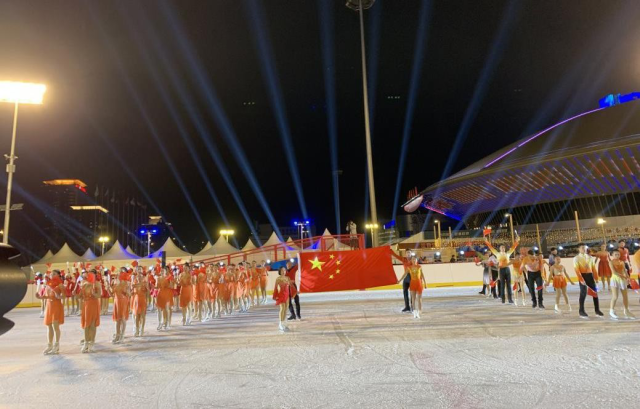 The National Ice and Snow Sports Event is a platform for the full implementation of general secretary Xi Jinping's important instruction to "drive 300 million people to participate in the ice sports. “The National Ice and Snow Sports Event is firstly held after the CPC Central Committee and the State Council issued "Opinions on Vigorously Developing Ice and Snow Sports by Taking the Opportunity of the 2022 Beijing Winter Olympics". Around the theme of "Promoting the Chinese Dream and Happy Ice and Snow Sports", a series of ice and snow events with rich contentsand benefits to the people will be held in conjunction with the China Ice and Snow Conference and Tianjin Ice and Snow Sports Carnival. In-depth implementation of the strategy of "expanding to the south, the west and the east" will fully demonstrate the contemporary features of the ice and snow sports. It is expected that more than 10 million people will directly participate in and support it. The activity will play a positive role in preparing for the Beijing Winter Olympics, building a healthy China and serving the coordinated development of the region. 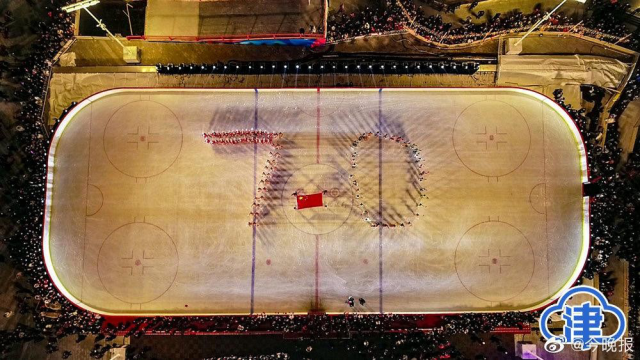